Get fresh music recommendations delivered to your inbox every Friday.
We've updated our Terms of Use. You can review the changes here.

from Serpent Umbrella by The Gravel Pit 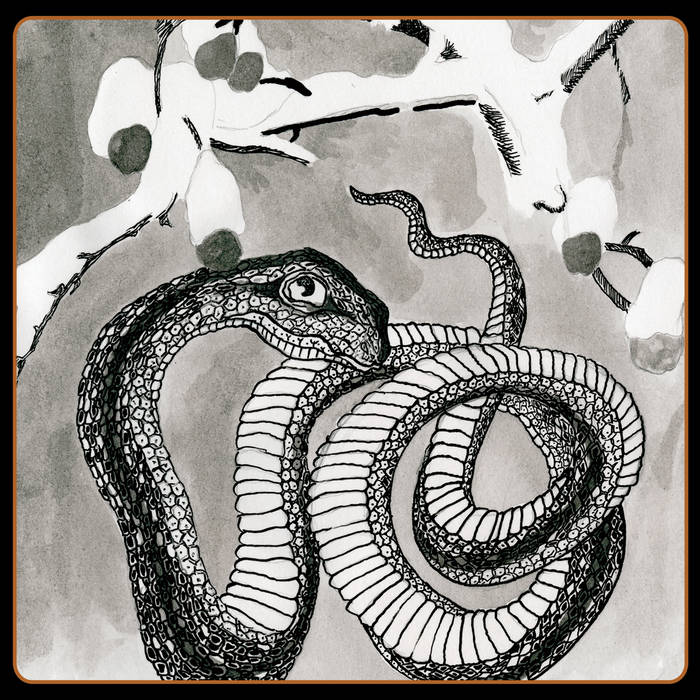 Darkening darkness submarine light
Fire hose colossus mountain of white
Twisting around around in the sound
As one swims up another floats down
20,000 down
Broken umbrella sinks in a cloud to the ground
Caught in a bottomless dream of the sea while
The stones stay
Where all the bones will lay
A day after today
The day after the sting of the stingray

sndtrak stops by with an Album of the Day Feature of his most recent release, FLIPS V1: Triple Lindy